New music video for my favorite month of the year, October! This time I bring the darkness, accompanied by some stunning visualization that captures the songs essence. Free Download
Posted by Tierre "Killa T" Diaz at 7:33 AM 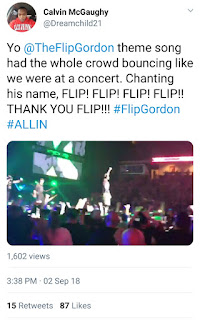 Killa T recently made his return on a Worcester stage on Saturday July 21st along side the Above Average Joes Crew at the 2nd Annual Beats & BBQ Festival. But this time the stage was City Hall!

I knew my return had to be big, and its hard to get bigger than that. With the city out in full force to support their local Hip Hop acts , also wanting to see the headliner The Ghost Styles P!.

Here we debuted 3 brand new songs for the first time.

Enjoy the footage taking by Grey Goose Greg of Freeverse TV and the photos taken by Casey Westerlind "caseywillshootyou" on IG. 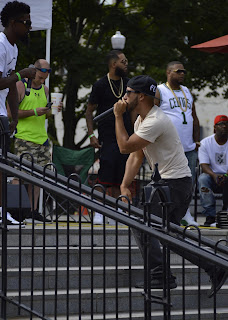 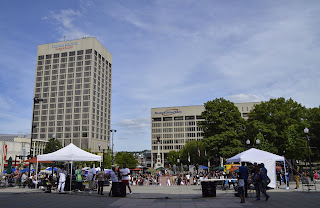 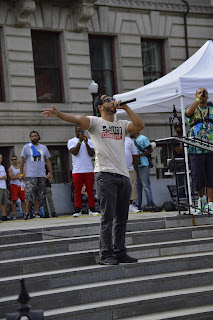 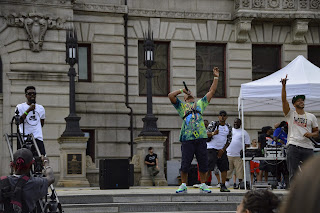 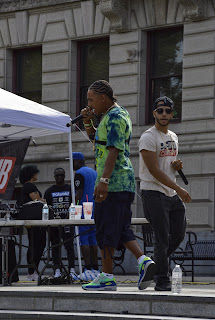 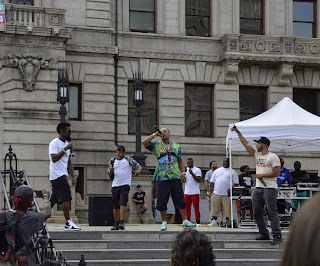 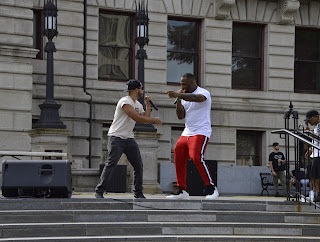 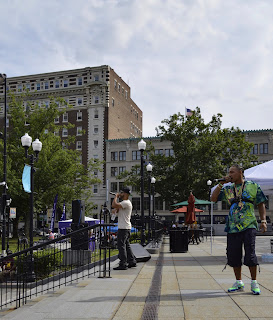 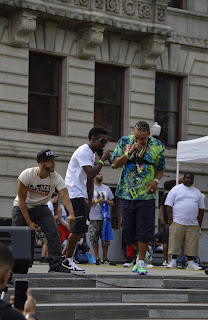 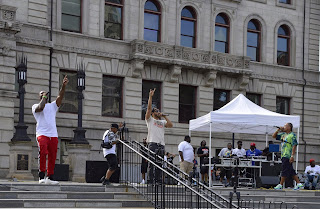 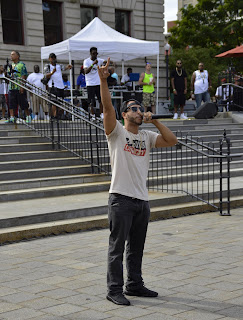 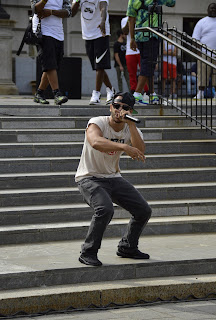 The amount of work I've been able to get without a decent acting reel to this point is pretty impressive. Ive been foolishly holding out for this one movie in which I am the lead to be relased to use for my reel, but I have all these other great projects I have already worked on! So I present to you a website exclusive of my current, and 1st official acting reel.

I finally decided to stop slacking and make one after meeting a fellow Actor named Arissa Page on set of the last film I worked on "Anastasia". We sat next to eachother, chatted it up about past projects, future projects, ya know, actor stuff. Until out of no where she asks "Do you have a reel?" I say yea, I have a comedy reel. She says "let me see it, Ill show you mine if you show me yours." Never has anyone just swapped reels with me before. Hers was well made and impressive, and mine with the disclaimer only a comedy reel was what it was. She was laughing while watching it though, so at least it does it job. But after that altercation, I made sure I was ready for any future reel swaps!

I've had a comedy reel for a few years now, which I guess helped out a little bit, but now having both is way better.

Now as more projects I have worked on start to release ,I will , like a resume, have to update it, so the fact that this is the first of many incarnations is pretty cool.

My first couple drafts of this was well over 6 or 7 minutes, but after some research I saw that a solid reel is at longest 3 minutes. So I made some cuts and bring you this.

So I woke up today and on my facebook memories was none other but Rondizil and I on facebook live, writing this song! And other than that one time we debuted it on the radio live, noone has heard it since. So here it is, Chill pt.2 (Sequel to Chill off Overkill) A real smooth track right here. Something for the ladies.

The Live making of Chill pt.2

Watch me in the T.V. Pilot "Media Wars" on Amazon Prime! 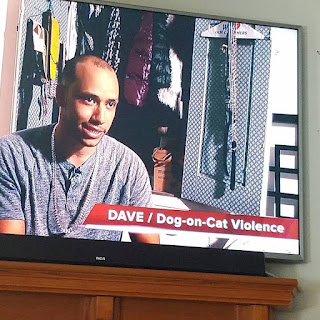 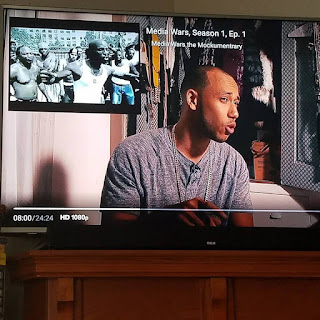 Check out this Mockumentry style comedy "Media Wars" where I play "Dave" A pet activist who has some interesting opinions, and beef with DMX? lol I can sit and type about what this project is about and why you should watch it but I feel this article does it justice.

You can click the link below to watch it now on Amazon Prime!
Click to watch Media Wars