The Purge:Election Year (My Thoughts & How I got the roll)

The Purge 3 aka Election Year came out today and the response has been really awesome. It was my first time in a major film where I got a featured role. Ive been in major films before but always smaller parts or background work, which is still fun and a cool experience but this one I was apart of the scene and apparently , pivotal to the story! I woke up holding on to these pictures I had from set ready to upload them on Instagram to promote my character in the movie (which I almost deleted them all and had no set photos, when I accidently deleted folders trying to make space for the Ellie Goulding concert) And all of a sudden I see posters, websites, all with my face (well... mask) on them! I had no clue how big or small they were gonna keep my role, but when I see my character on promotional posters, thats pretty cool! 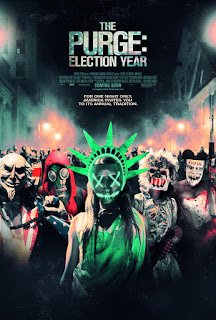 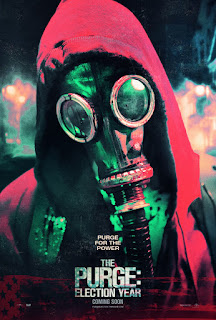 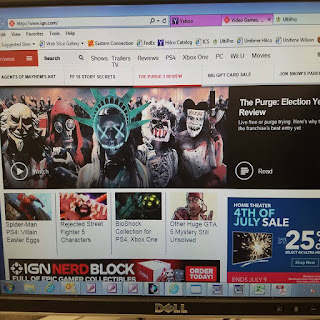 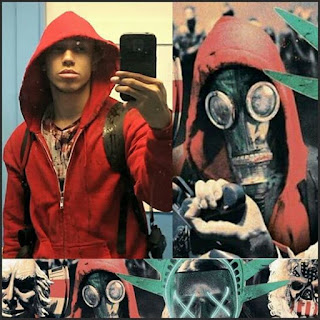 Now the following video is an answer to a question I get a lot about how did I get this part? The answer to this particular question is an interesting one, so I figured Id make it a killatmusic.com exclusive.